Judge Judith Sheindlin (Judge Judy) is a trailblazing pioneer in the justice system and in the history of television.

In 1982, Sheindlin (then a prosecutor in the New York City Family Court) was appointed to the bench by Mayor Edward I. Koch. She became Supervising Judge of the Manhattan Court in 1986 and heard more than 20,000 cases. Her outspoken, no-nonsense jurisprudence and ‘open court’ policy became the subject of a Los Angeles Times profile in February 1993, caught the attention of 60 Minutes, and eventually led to her presiding over a courtroom in her own tv program, Judge Judy, which premiered in 1996. For over 25 years, Judge Judy has been watched by more than 1 in 3 Americans every year, and licensed in over 100 international territories. Beyond her own show, Judge Sheindlin, and her Queen Bee Productions company have created new television franchises including Hot Bench (one of the highest rated programs in daytime television). For her TV career she has won several Daytime Emmy® Awards, been Honoured with a Star on the Hollywood Walk of Fame and been inducted into the prestigious Broadcasting & Cable Hall of Fame. She has also been feted with an Emmy® Award for Lifetime Achievement.

Judge Sheindlin is a prominent philanthropist, having given significant gifts to the University of Southern California, and most recently, to her alma mater, New York Law School. At NYLS, the Judge Judy Sheindlin Honors Program was established to support women in the legal profession. Additionally, along with her daughter, Nicole Sheindlin, she founded “Her Honor Mentoring,” an initiative that combines the power of youth and wisdom, mentoring hundreds of young women.

Currently, she is the presiding judge on Judy Justice, on IMDb TV, Amazon’s free streaming service, available both in the United States and the UK. New episodes are seen weekdays.

In this interview, I speak to Judge Sheindlin on the concept of justice, on humanity, conflict, success and legacy. 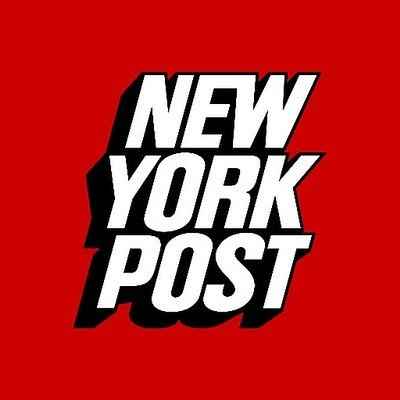 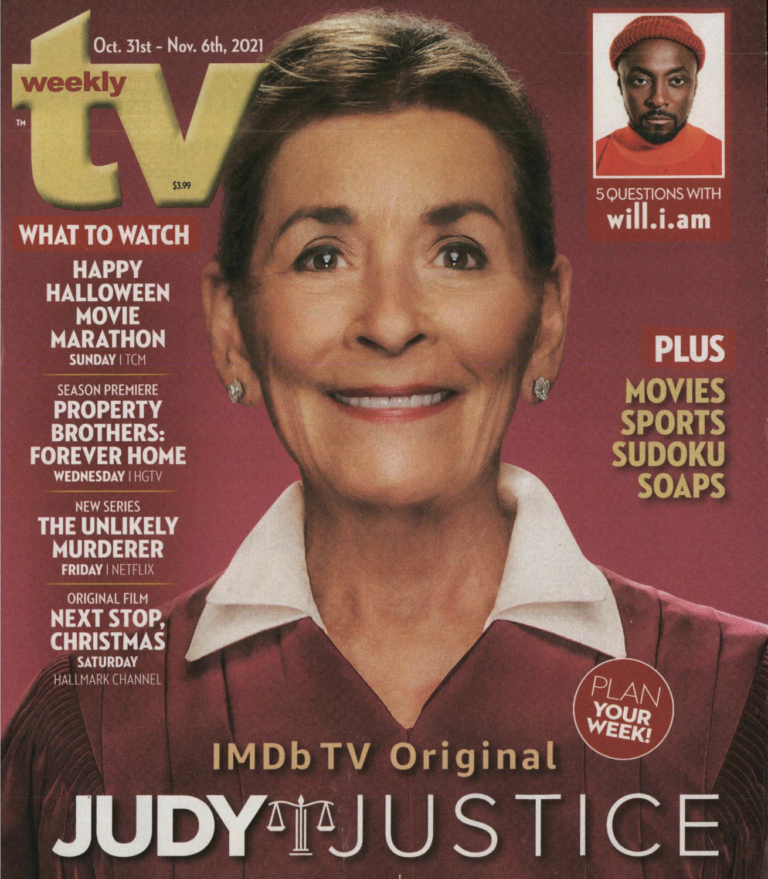 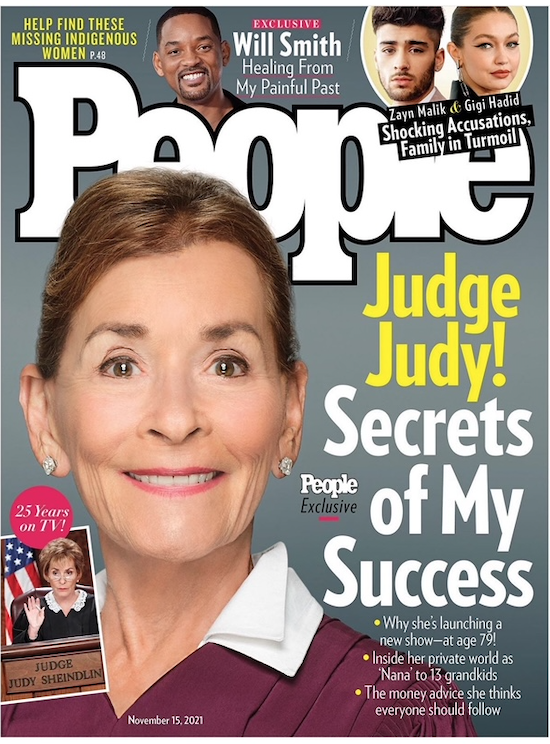 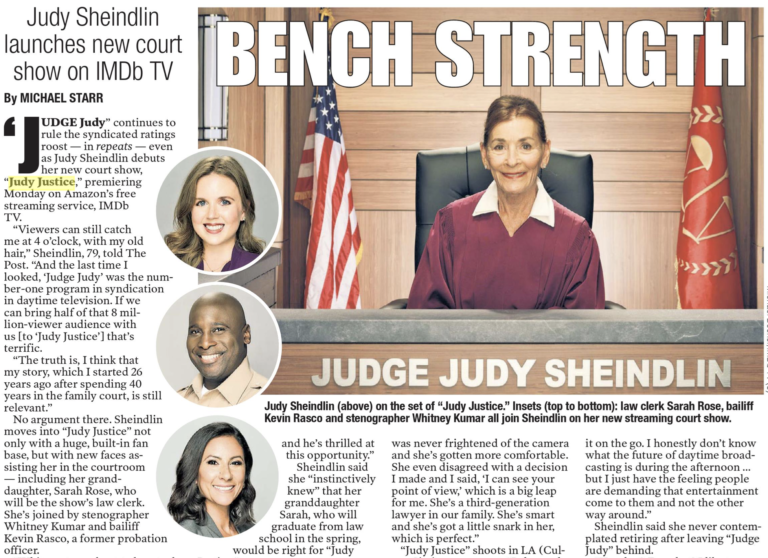 “Judge Judy” continues to rule the syndicated ratings roost — in repeats — even as Judy Sheindlin debuts her new court show, “Judy Justice,” premiering Monday on Amazon’s free streaming service, IMDb TV. “Viewers can still catch me at 4 o’clock, with my old hair,” Sheindlin, 79, told The Post. “And the last time I… 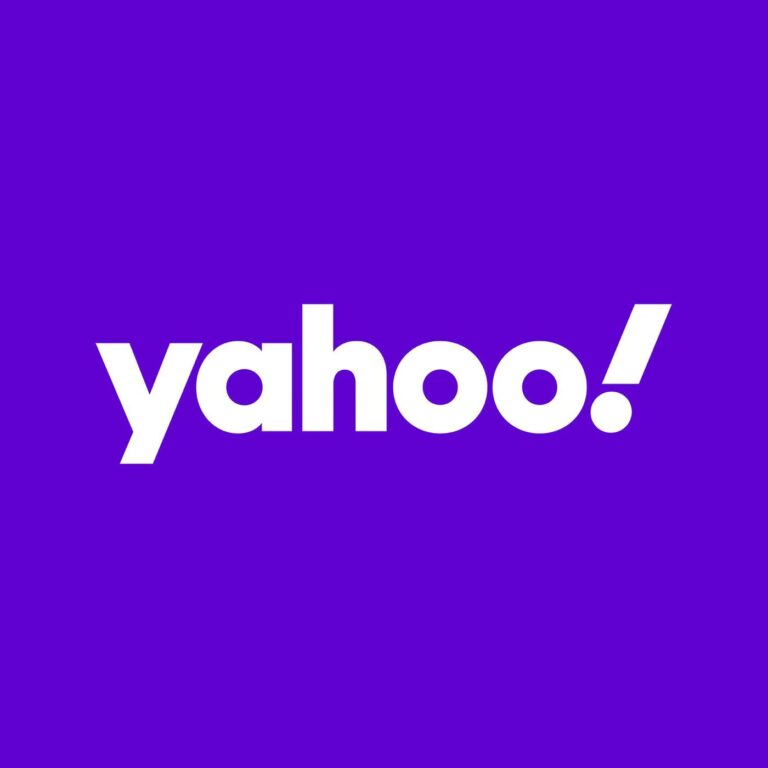 If there’s one thing the team behind “Judy Justice,” Judge Judy Sheindlin’s IMDb TV courtroom series premiering Nov. 1, want you to know about the series, it is that “it’s a new show and it can’t look the same as the old show.” This is why executive producer and director Randy Douthit says they hired…